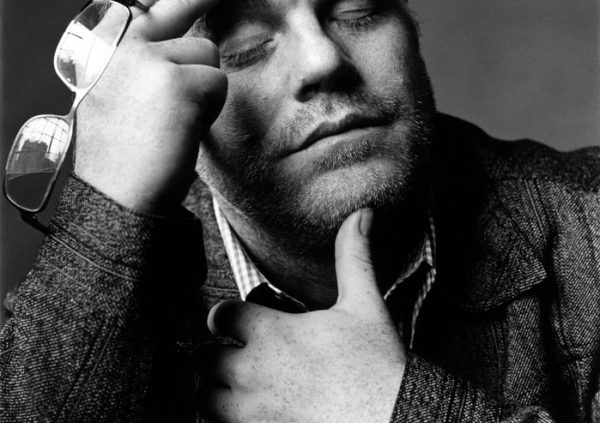 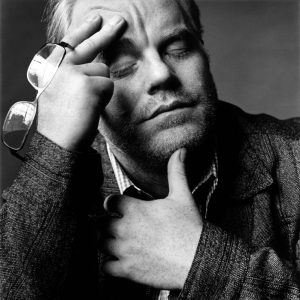 Webster’s Dictionary describes a tragedy as a “drama describing a conflict between the protagonist and a superior force, and having a sorrowful conclusion”. The death of Philip Seymour Hoffman of a heroin overdose struck me as a great tragedy.

Like so many tragedies that we stand on the sidelines gawking at, I am struck by how much there is for us to learn from it. Not the glib don’t do drugs lesson, but something real and urgent for us.

One of a Kind
Philip Seymour Hoffman was handed a very special talent from the theater gods. I have spent many an evening or afternoon in a movie theater marveling at his ability to quietly, effortlessly bring danger, humor, sadness, vulnerability, razor sharp smarts, and sensuality to a role that most likely was not originally conceived with that much complexity.

I have thought so many times, “this movie would not work if there were no Philip Seymour Hoffman”, because no other actor could have created a person with this kind of depth. I was enjoying the Hunger Games sequel just fine recently, but when Philip Seymour Hoffman appeared on screen I knew that the story was going to change, and that his character would turn out to have a big surprise up his sleeve, and I was right.

There But For the Grace of God Go Us
There has been a lot of “ink” spilled about his untimely death on social media, and much of it is pretty unkind. I think a lot of people are angry that a “father of three small children could be so selfish”. Or that he was undeserving of sympathy because “boo hoo. Poor rich movie star wasn’t happy enough”. Nicknames like Philip Seemore Heroinman are being bandied about.

Though I understand the feelings of anger and disappointment, when our heroes show such feet of clay, I think it’s a mistake to assume that we are impervious to making our own tragic choices. You really don’t want to tempt the fates by saying you could never fall so low.

Levar Burton of Roots fame got in trouble with his Twitter followers recently when he cracked tasteless jokes, and bragged how HE would never end up that way.

Hey It’s Quiet Up Here!
I really don’t know anything about heroin from first hand experience, but I have had friends and roommates who did, and one thing came across rather clearly: Heroin can give you a complete break from the constant mind chatter that follows us.

Anthropologist Michael Agar called heroin “the perfect whatever drug”. For people who obsess, worry, over think, over plan, cling to the past or hope too much for better tomorrows, a taste of smack is the first time that they actually hear silence in their heads. And after having been to the Emerald City, it is a struggle to stay in Kansas forever more.

Though most of us choose a less societal outsider avenue, what I have witnessed of humanity is one long pursuit of a quiet mind. Whether chasing after a great love, more money or respect from the art critics, we are all looking for the “Ahhh, it’s not so serious” feeling. The “perfect whatever drug” that will make us feel at ease with whatever greets us in life.

Heroin is known for the initial sense of euphoria one feels when the drug reaches the brain. I am convinced that euphoria, an intense state of transcendent happiness, is a natural state that is wired into the fabric of our bodies. And yet we have found a way to override our daily dose of euphoria with various but incessant levels of worry, anticipation, and distraction. I find it hard to blame Philip Seymour Hoffman his desire for euphoria on a daily dose, or a daily dose of “Ahhh, it’s not so serious”.

I’m the father of an eight year old girl, and the look of grief and torment displayed on his seven year old daughter, Willas face at his funeral, is almost unbearable to look at. Could the ghost of funerals future have saved him? If he could have had a secret glimpse into the suffering his death would bring to the people he loved would he have changed his behavior? We will never know.

Euphoria Is Your Birthright
But, today I am filled with a powerful reminder. I can remember that euphoria is my birthright, and needn’t be a rare annual holiday. I can remember that euphoria has always been triggered for me by the simplest things: awareness of the sun streaming through a sheer curtain, listening to my daughter sing Wicked from the backseat of the car, the focused preparation of buttermilk pancakes, taking a curtain call after giving my all to an audience or making love with my sweetheart.

Yes it takes work to train ourselves to be here now and let the euphoria rise. There is almost nothing here in our world that preps us for a life of free euphoria. But why should we have to train our minds to see how miraculous this world truly is? The “why” question is just a trap to keep us focused away from being present. The better question is how can I now come back? How can I let the future go where it goes, and let the past fade into yesterday. How can I cease using substitutions for my natural euphoria, and go straight to the source, the well.

What are your tips for knowing an intense state of transcendental happiness without substances?

A Reason Happens for Everything